It’s only three little letters. But EPM can cause a whole lot of fear in horse owners. EPM stands for Equine Protozoal Myleoencephalitis. This is a neurological disease which means it effects the horse’s coordination, spinal cord and brain. If left untreated horses can become paralyzed and die. EPM in horses is increasing in the United States, according to The Horse magazine.

Treatment needs to be started immediately for the horse to have any chance at surviving. The problem is that the early symptoms are the same as for many other medical conditions or even poor shoeing. 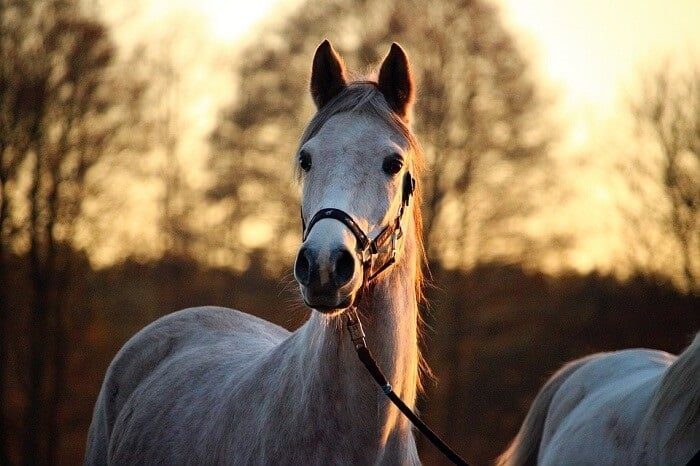 What Is EPM in Horses?

Oddly enough, the usual vital signs like heart rate and temperature are rarely affected. If the horse is not treated in this time, the paralysis spreads to both sides of the body. The horse cannot eat or stand up. At this stage death is inevitable. The good news is that horses can recover if the disease is caught early enough.

What Causes EPM in Horses?

EPM in horses is caused by parasites. These parasites include:

How do these microscopic parasites end up in a horse’s body?

The first part of treatment is to get a positive diagnosis of EPM. This may take many tests to rule out other diseases like a brain tumor or equine wobbler syndrome. Unfortunately, there is no one simple test for EPM.

If a diagnosis is EPM, drugs are then administered. These include but are not limited to:

Some veterinarians may combine drugs considering the horse’s individual health. They may also recommend nutritional supplements like Vitamin E.

Sick horses cannot transmit EPM and therefore do not need to be quarantined. They do need clean bedding, clean water and feed to make sure they do not get even more parasites into their bodies.

Horses that recover from EPM are prone to getting more attacks throughout their lives. Horses that began treatment at the early stages have been known to recover enough to be ridden or even compete in horse sports or shows. 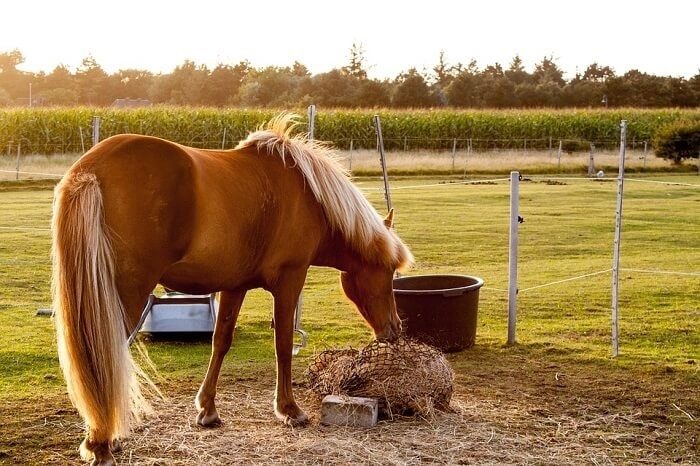 Prevention of EPM in Horses

Preventing the parasites that cause EPM is the best way to prevent EPM in horses. However, this is easier said than done.

To Sum It Up

EPM in horses can be lethal because it causes the horse’s whole body to become paralyzed. It is caused by parasites that live in the droppings of small mammals like cats, skunks and especially possums.

If caught early enough, horses can not only survive EPM but go back to work.

The images are from pixabay.com.