Famous Horse Names and the Horses that Made Them Popular

Science estimates that horses became domesticated about 5,500 years ago. No animal except the dog have shared and suffered so much together with mankind.

In all that time, some horses have become so famous that they are talked about today with admiration from all who love horses. Some horse owners hope their steeds emulate famous ones by giving them famous horse names.

Horses and ponies win fame in a variety of ways. Some are well-known horses of battle, have performed an astounding feat in history or legend. Others have won fame in sporting competitions – especially racing.

Some horses have never existed except in song, story or the movies. Even fictional horses provide great famous horse names for modern owners to choose from. 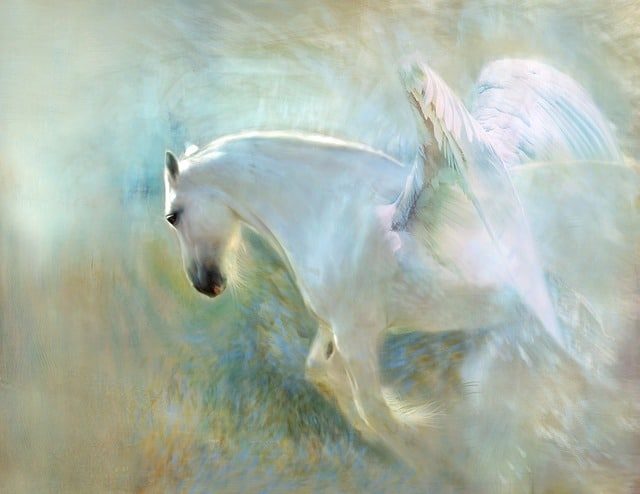 The mythology or local legends of the world provide a rich source of famous horse names. Some horses or ponies were famous in their countries of origin. There also are others who became famous throughout the world.

Below you can find some names used worldwide.

Some famous horses in mythology never had individual names. But the names of their special breed could be used as interesting and different famous horse names. They include: 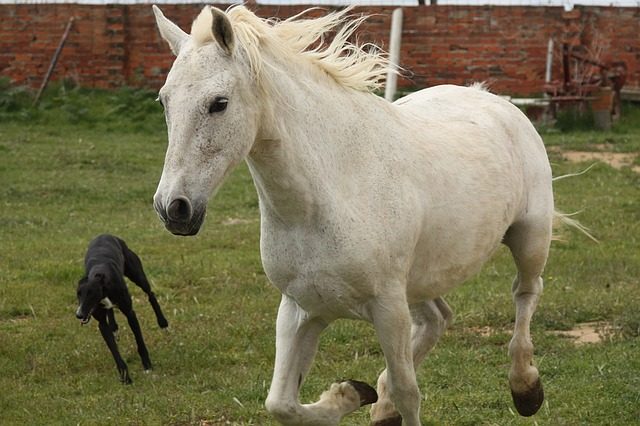 Race horses are the most famous horses of modern times. Their names and nicknames can be found in many present-day horses and ponies. They include:

Other sources of famous horse names come from Olympic sports medal winning horses and the show ring such as: 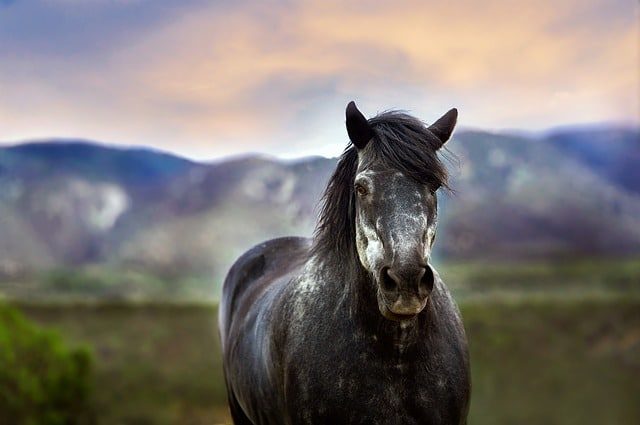 The arts are a great place to find famous horse names. Many fictional horses and ponies are far more famous than real horses. Famous horse names from stories and novels include:

Famous horse names from the large and small screen include:

Horses that shared the horrors of war have also become famous throughout history and inspire many horse names today.

Before giving a horse or pony a famous horse name, check with the registry or breed association the horse or pony is a part of to see what the naming rules are. Changing a horse’s official or registered name can be expensive.

Remember that horse owners can always give their steeds nicknames (called barn names) that can be vastly different from their registered name. Check online with friends to get opinions and suggestions for horse names, too.