Meet the Hanoverian Horse – the Epitome of German Perfection

The Hanoverian horse is among Europe’s oldest officially recognized breed, and the most numerous. Horses wearing the Hanoverian brand are known as a fierce competitor in Olympic equestrian sports and the World Equestrian Sports. In fact, the Hanoverian Society has been declared the most successful in global dressage and show jumping or hunting competitions, winning multiple medals over the years. 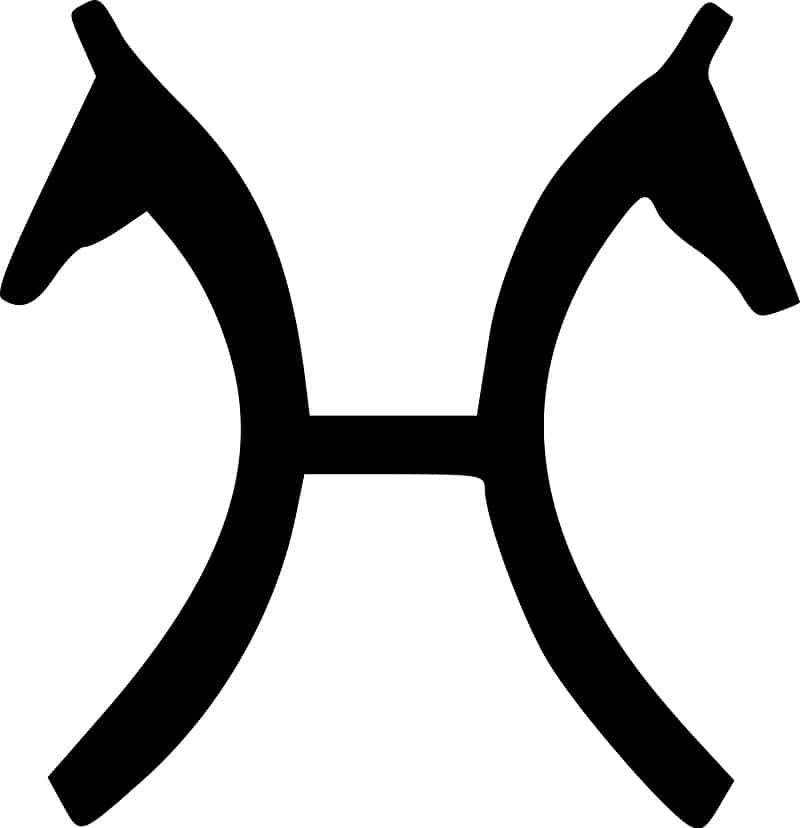 The Hanoverian horse is named after the German region of Hanover, where it originates from. Its history can be traced back to King George II of England and Elector of Hanover, who refined local bloodlines by introducing work and cavalry stallions to the breeding process. The following breeds contributed to the development of Hanoverians as we know them today:

George II founded the Celle State Stud in 1735 which lead to Hanoverians becoming a high-class horse breed by the end of the 18th century and the most popular coach and army horses of the 19th century.

Selective breeding became a priority in 1844 when a commission was formed to approve only the best stallions for breeding purposes. The first stud book was published in 1888 after breeders started a society to produce able coach and military horses.

World War I made breeders focus on strong and gaited horses for work and riding, while World War II imposed the need for sport and general riding horses. Thoroughbreds were again used to improve the breed since the last decades were harsh for the typical Hanoverian horse.

Today, Hanoverian horses are present worldwide. In the U.S.A., the American Hanoverian Society handles registration and breeding selection. They are the most popular warmbloods for sale in Florida but are available nationwide.

Breeders focus on preserving the initial characteristics that made Hanoverian horses so appreciated: a sturdy and agile equine with gracious gaits that is versatile and malleable. The ideal Hanoverian horse has an elegant and athletic appearance with natural impulsion and light, elastic gaits which translate to ground-covering walks, floating trots, and a soft, rhythmic canter.

A Hanoverian horse is strong and robust, yet refined and delicate in carrying itself. With a long neck, sloping shoulders and noticeable withers, the Hanoverian is taller and lighter than your average horse. they have strong backs and limbs, muscular hindquarters, and sturdy hooves. A Hanoverian’s head is medium-sized and light, with large and expressive eyes.

Colors: chestnut, bay, brown, gray, and black are the most common.

Hanoverians are bred to be trainable horses and generally have agreeable attitudes. They are intelligent and willing equines with a good temperament for work, competitions, or general riding. A noteworthy characteristic of Hanoverian horse is the care and sensibility towards its rider.

Even with the best care possible, Hanoverians are prone to developing a series of health issues like osteochondrosis, osteochondritis dissecans, or wobbler syndrome.

OsteoChondrosis’ causes are not yet clear. The diseases in this family affect the joints during growth and, but they can be treated or managed if discovered on time.

OsteoChondritis Dissecans affects the strength of joints, causing irregularities in cartilages and bones which can break off, leading to arthritis. Factors that contribute to this affection include rapid growth, low copper diets, hormonal imbalances, or physical trauma. However, the frequency of OCD in Hanoverians is mainly caused by genetics.

Wobbler Syndrome causes unsteady gaits and weakness in horses. The syndrome is a general term for a series of conditions that affect the cervical vertebrae: malformations, intervertebral disc protrusion, diseased ligaments, articular facets, or equine wobbles anemia. It is believed genetics has a role in the development of cervical issues in horses.

Having a Hanoverian Horse

Since most Hanoverians are used for performance or competitions, acquiring and taking care of one is costly. A registered adult Hanoverian can cost between $10,000 and $40,000 in terms of ability. Dressage, eventing, hunting, or jumping training will significantly increase the costs of purchase. However, you might need to dressage or train the horse yourself or with a professional, which can be costly, too.

Hanoverians, like any other horses, and long-term investments which require up to $35,000 yearly, depending on:

Other costs without significant variation include farrier, bedding, and medical care.

Common Uses for a Hanoverian Horse

According to the World Breeding Federation for Sport Horses, Hanoverians are multi-talented equines that perform exceptionally in dressage, show jumping, show hunter, and eventing. Many Hanoverians became winners of international competitions over the years:

For dressage, the most impressive name is Salinero – which earned two of the 3 Olympic gold medals Hanoverians take pride in. However, another resounding name is Gigolo. Foaled in 1983, he won the third golden medal and two silver one. 7 dressage teams that comprised of Hanoverian and other breeds won Olympic gold medals, and the breed performs equally well in the World Equestrian Games, too.

Show jumping is another discipline where Hanoverians excel, being among the 5 best breeds in competitions, with many gold and silver medals won over the past 70 years. However, Hanoverians truly shine as show hunters – a rare discipline that judges a horse’s pose and the efficiency and correctness of its gaiting and jumping. Eventing is another strong suit of Hanoverians, which have been ranked the third best breed for this activity.

There is no doubt about it, Hanoverians summarize German’s dedication and perfectionism very well. With a substantial background in sports and dressage, the Hanoverian horse is an able performer, always eager to improve itself.