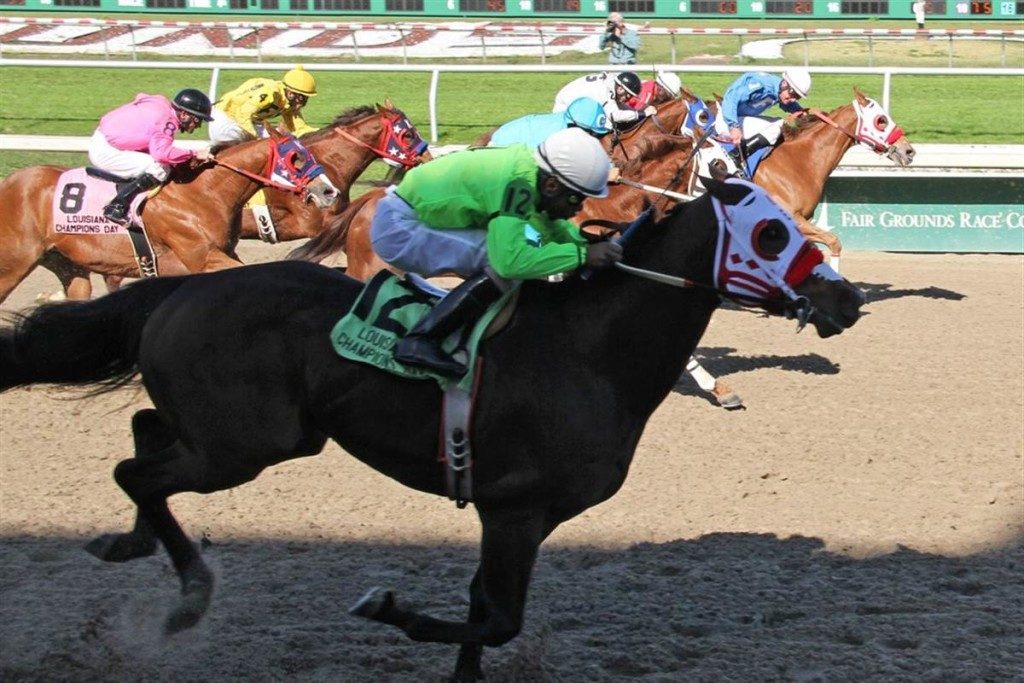 World-renowned for their speed and beauty, the American Quarter Horses are the fastest horses in the world.

Their name comes from the quarter mile race, which they used to win with a huge lead from their opponents. Their maximum speed is almost 55 mph with or without a saddle and they can race for 400 meters in approximately 21 seconds. And this is how, in only a few lines, you can understand how amazing and special these horses can be.

Different from a Thoroughbred race, in the Quarter Horse race, when the gong rings, the clock starts to count and the horse-human team becomes one well-oiled, full-speed machine, and that’s exactly what makes it so interesting and amazing.

Horse racing in the United States

AQHA historians say that horse racing in the United States dates back to 1665. Apparently, horse racing was brought by the colonists from the old continents and the first organized race took place on the Newmarket course in Salisbury, New York, a place that is today known as the Nassau County, New York, Greater Westbury and East Garden City region.

The race was supervised by New York’s colonial governor, Richard Nicolls and it was organized for the entertainment of his people. No Quarter horses were presents, as the breed was not yet invented. Instead, the colonists used Thoroughbreds, making this event the oldest horse race in North America.

From the original first American race to present races, horse racing has changed a lot. Still, this almost ancient sport remains a popular fun activity throughout the United States. 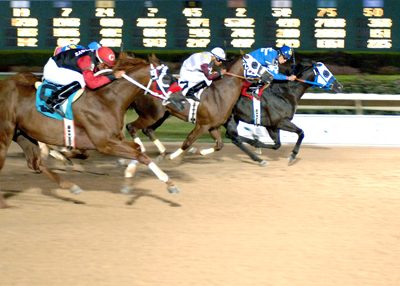 Laying a full mile track was just too expensive at the beginning of horse racing, so they decided to use a flat-out track with roughly 400 meters (which is a quarter of a mile), thus the name of the race, and then of the horse breed. Soon, this type of race became a standard in the horse racing industry.

Besides the longer, eight-hundred meeter contests, normal quarter horse races are run straight, with the horses beginning the race at full speed, as soon as they hear the start noise and throughout the duration of the race. The only difference between a Thoroughbred and a Quarter horse racing is the starting procedure, but the rest is just the same. Also, the track for Quarter Horses is usually straight and usually it consists of dirt.

There is no better horse for this type of race, than the Quarter Horse. This spectacular breed has muscular hind limbs, which are stronger than that of the Thoroughbred or the Arabian. This means that it is also less adept for endurance racing. Also, due to their muscle’s constituency, the Quarter horse can accelerate faster than any other horse, having a remarkable advantage in all races. The things change in the long endurance races, where Quarter Horses are not that good.

True dragsters of the equine world, the American Quarter Horses are quite a shorter breed of horses, made rather for sprints, than for long distances.

These horses can run all-out at distances between 220 and 870 yards. The quarter of the classic distance is 440 yards, or a quarter mile, thus the name of the Quarter Horses breed. 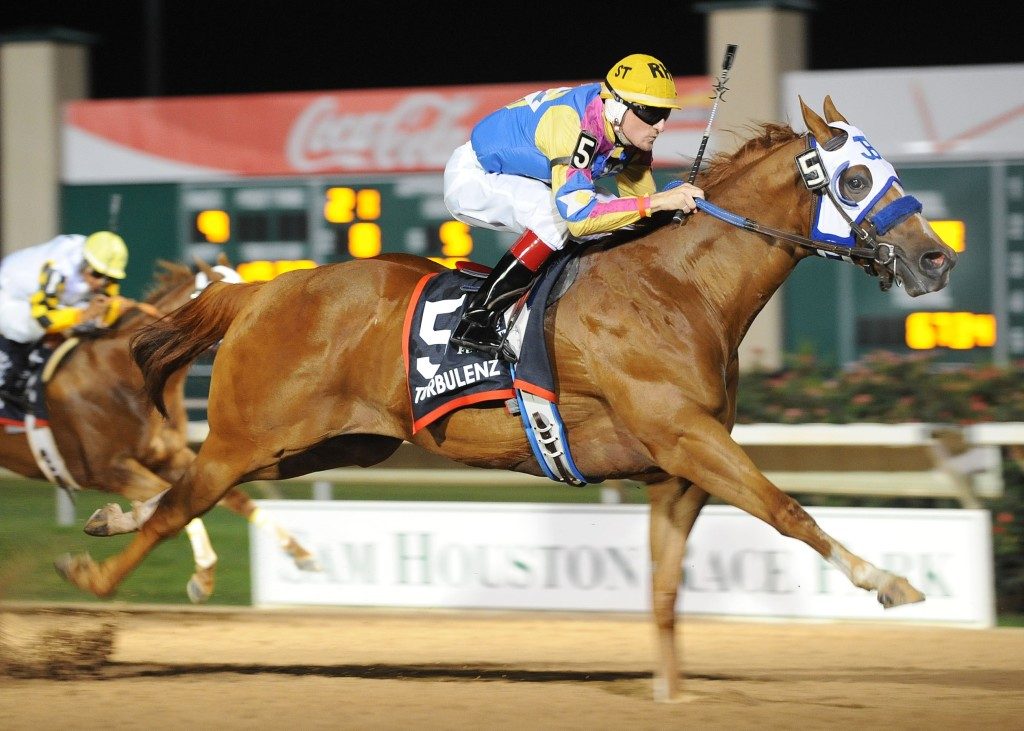 One of the most famous American Quarter Horse race is the AQHA Triple Crown, a three leg competition with amazing prizes:

The $2 million All American Futurity (G1), run at Ruidoso Downs in New Mexico. This is the ultimate race of the Triple Crown and it is a race for two-year-old American Quarter Horse racehorses.

This race is also a place where records are established: 2006 – No Secrets Here ran the quarter in 20.886 seconds, for a speed of 43.091 miles/hr, which is even today, the world speed record for racehorses.

Besides these famous races, there are smaller races all around the States. Almost each month there are several competitions, and some of them are open to the general public, so even non-registered racers can participate. All competitions have a certain enrolment fee, to be paid upon registration. Then, all you have to do is to race hard and hope to win. The majority of races offer good prizes to the winners, but don’t expect millions of dollars as in the case of the big races. 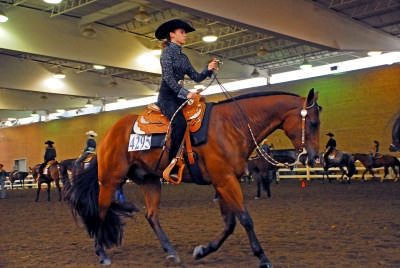 Again, you should not expect $2,000,000 rewards, but then again, these prizes for these smaller competitions may be up to thousands of dollars.

Also, you may see a race live and this is one of the most exciting parts. Throughout the year, races are organized all around the States in America and Mexico, so you may want to stay on our website and see when a race will be organized, anywhere near your town.

Another possibility to participate more actively in the races would be to bet for your favorite quarter horse. Horse betting has been a reality of the races from the first race, but in some states is forbidden to bet, be that online or live. Horse racing betting comprises a significant percentage of online gambling wagers.

Sportsbooks offer a wide variety of horse racing betting markets. Still, online betting is legal and available only in some of the states, so you’d better check carefully the law if you want to start betting.

For more news and updates on Quarter Horse Races and results, you can subscribe to the TodaysEquine newsletter. You will be up to date to everything that happens in the world of American Quarter Horse and more.